Thank you! Your submission has been received!
Oops! Something went wrong while submitting the form.

Illinois Senate Democratic Caucus Gets Out the 2020 Vote and Wins with Prompt.io

As Get Out the Vote (GOTV) director for the Illinois Senate Democratic Caucus, Morgan MacFarlane is tasked with driving voter turnout--which, due to the influence of COVID-19, was a major and unprecedented challenge during the 2020 election. From her digital expertise in past campaigns, Morgan recognized the importance of texting to engage with voters in a year in which door-to-door was not an option. However, texting solutions she’d used in the past left something to be desired. Morgan braced herself for challenges knowing that she’d have to put up with it for the good of reaching voters during a pandemic.

“In my role, I serve as a support team for those who manage the races,” Morgan explained. “I help them solve problems and help hold them accountable to their goals.”Each district is different, and not everyone comes to a campaign with the same skill level. I work to educate and coach them, including how to best use our technologies.” She wanted a solution that would enable the ISDC to drive engagement remotely, while being cost effective and providing actionable data.

When Morgan learned about the capabilities of the Prompt.io’s PromptMessaging texting solution, she was pleased that it provided precisely what was needed--text notifications and engagement opportunities with voters, along with highly useful data her team could leverage in NGPVan. Morgan and the campaigns set up Prompt.io to focus on getting out the vote for eight competitive campaigns, customizing admin controls and permission levels to ensure a simple experience for campaign volunteers and staff alike.

With the importance of early voting during the pandemic, ISDC needed to get up and running very quickly--which they did. In fact, after selecting Prompt.io in August, the solution was up and running and the campaigns were engaging with voters within a couple of weeks. Voter targeting was high on the list of priorities, and Morgan found Prompt.io worked well with her strategy.

“Once a week, I’d provide instructions for pulling micro-targeted lists, and the campaign managers would take those and use Prompt.io to engage them with highly targeted texts, while also gathering useful data,” Morgan explained. “Working with NGPVan and Prompt.io, it was easy. Every week, the campaigns would send two to four rounds of texting to different groups of people.”

Having developed custom scripts, including offshoot scripts depending on how voters engage, the campaigns successfully engaged with thousands of voters in a few clicks. The combination of macros and tags provided valuable automation that made texting more effective for ISDC--and saved time while ensuring a better experience for voters.

Case in point: Tags ensured that voters who might appear in multiple hyper-targeted lists didn’t receive too many messages. Macros enabled ISDC to automatically apply tags as needed--for example, when a voter responded that they would be voting by mail. “Prompt.io gives me greater confidence and control over how we engage with voters,” Morgan said.

In terms of leveraging the data, the team was able to glean some key findings--such as who an individual was planning to vote for, how they planned to vote (by mail, early voting, etc.), and which districts showed better performance in texting. Naturally, as the ISDC and campaigns gathered new data, the team tailored campaign communication strategies to match.

Once the voter had already voted,  ISDC leveraged Prompt.io to recruit  friends, family and neighbors to vote as well.

ISDC especially valued the schedule send feature--especially on Election Day. “We were able to pre-schedule all texts so they went out just as people were waking up that day,” said Morgan. “Instead of having to send messages, our team could focus their energies on responding back with quick replies and customized responses.”

Morgan also valued the hands-on support, from the Prompt.io team, as well as reliability of the solution. “Prompt.io made my job easier with a solution that we could implement quickly, and I saw few of the problems I’d seen with texting in the past,” Morgan explained.

“Prompt.io gave me confidence and exceptional control over how we engaged with voters.”

“In a challenging election year, Prompt.io gave ISDC the texting communications platform we needed to engage voters and win.”

A member of our team will reach out shortly

We look forward to working with you.
Oops! Something went wrong while submitting the form. 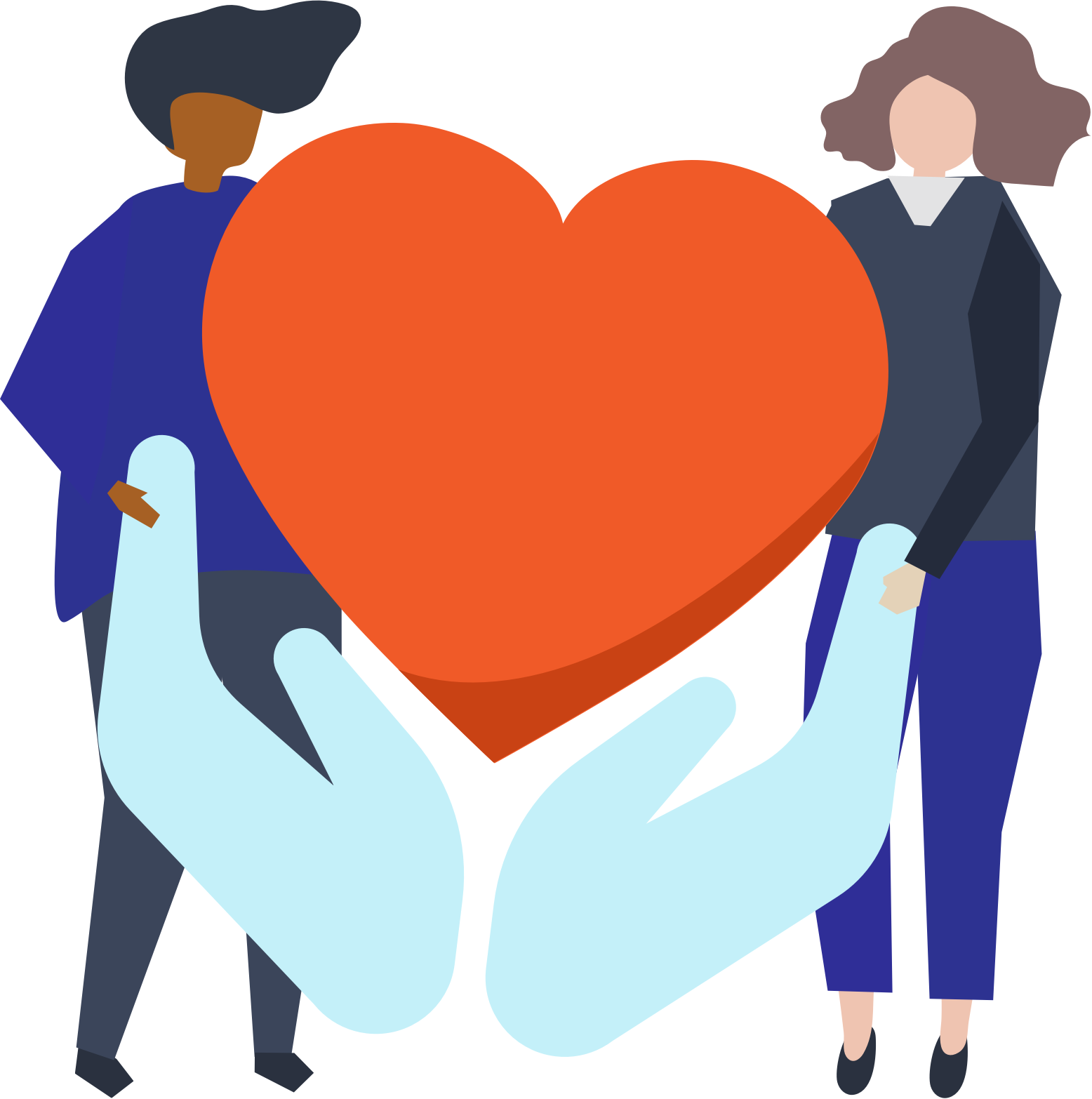